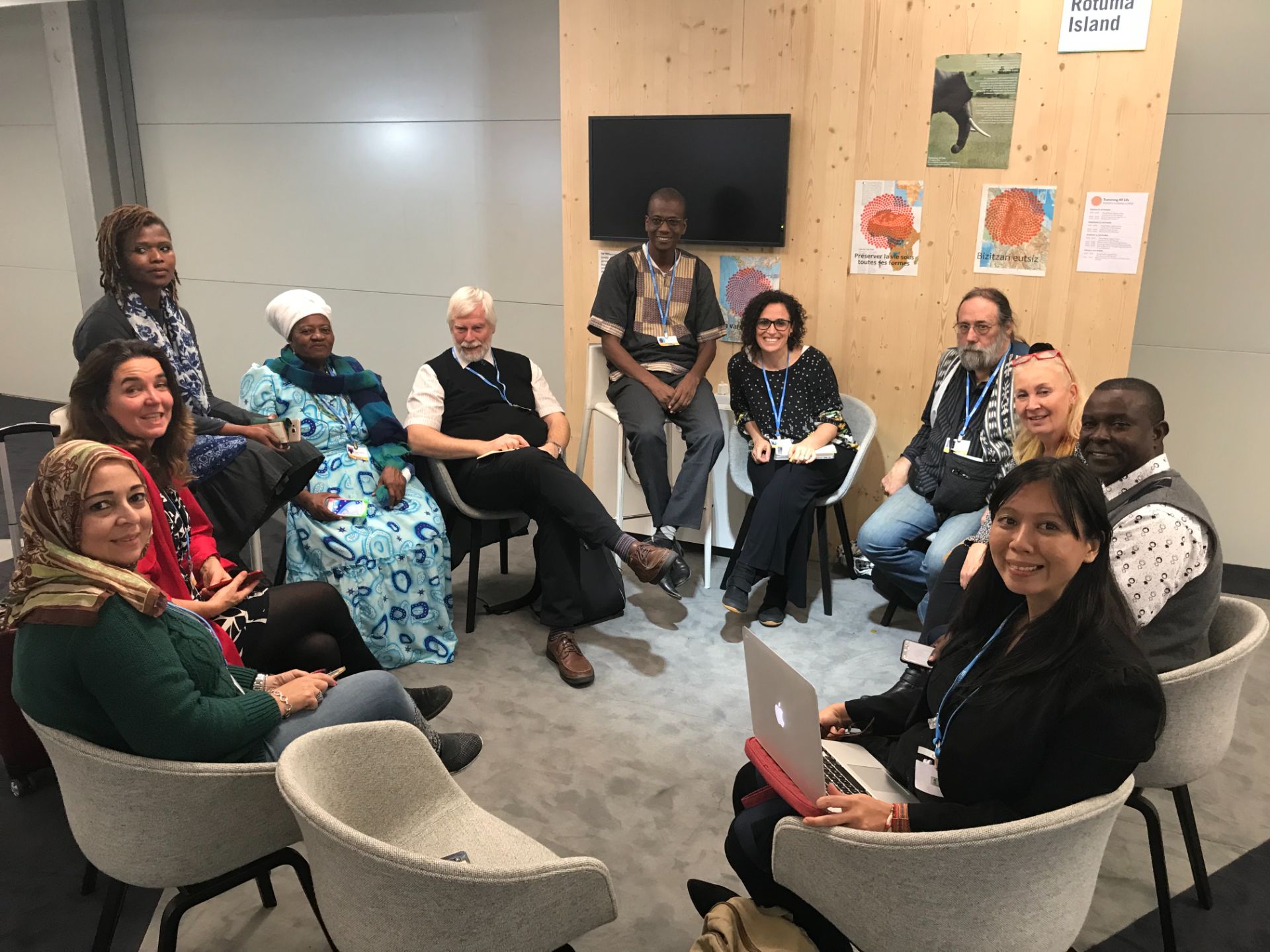 Since 2009 Damanhur Education APS has had the opportunity thanks to Damanhur’s participation in the Global Ecovillage Network (GEN) to participate in several UN conferences. GEN has a consultative status with one of the organs of the United Nations called the UN Economic and Social Council (ECOSOC).
From 2016 on Damanhur Education APS has had the opportunity to present about projects and approaches to foster the implementation of several SDGs in Ecovillages .

Damanhur Education APS had the opportunity to present about the twinship with Guede Chantier in Senegal during side events of two important conferences of the United Nations: the Human Rights Council in Geneva on September 27, 2016, and the Cop 22 in Marrakech on November 16, 2016, which was possible thanks to Damanhur’s participation in the Global Ecovillage Network (GEN). GEN has a consultative status with one of the organs of the United Nations called the UN Economic and Social Council (ECOSOC).

Macaco Tamerice (Martina Grosse Burlage) President of Damanhur Education APS was invited to speak specifically about the workshop for food preservation organized in Guede Chantier by Damanhur Education APS in March 2016. The project represents a concrete contribution for the implementation of several Sustainable Development Goals (SDGs) of the United Nations such as no hunger, gender equality, education, good health and well-being. 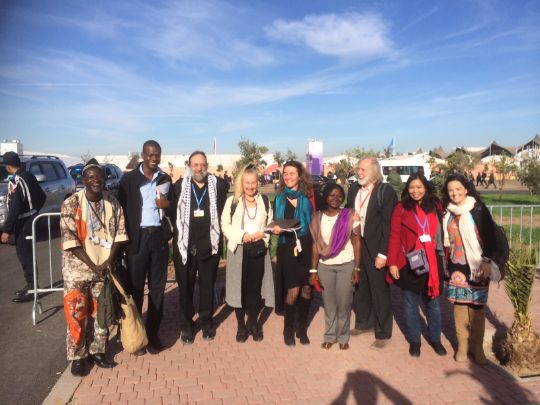 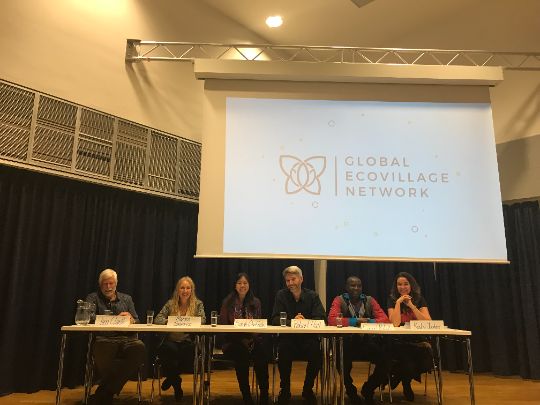 In 2017 Damanhur Education APS continued participating in UN side events, thanks to the collaboration with the Global Ecovillage Network (GEN).


Macaco Tamerice (Martina Grosse Burlage) held a speech about Human Well-being and Happiness in Community during two side events, the first one at the UN headquarters at Geneva, Switzerland, October 23 and during the COP 23 in Bonn, November 11th.

The speeches aimed at relating life in ecovillages to the Sustainable Development Goals of the UN and showing how many of the SDGs like:

• promote sustainable agriculture
• ensure healthy lives and well-being for all at all ages
• gender equality
• thrive to produce and use 100% of clean energy
• reduce inequality
• live in inclusive, safe and resilient settlements
• work on sustainable consumption and production patterns
• combat climate change and practice carbon withdraw
• restore ecosystems and increase biodiversity
are already implemented or in the process of being implemented in ecovillages fostering Well being and Happiness. Realizing the SDGs actually means a step toward Happiness for all. 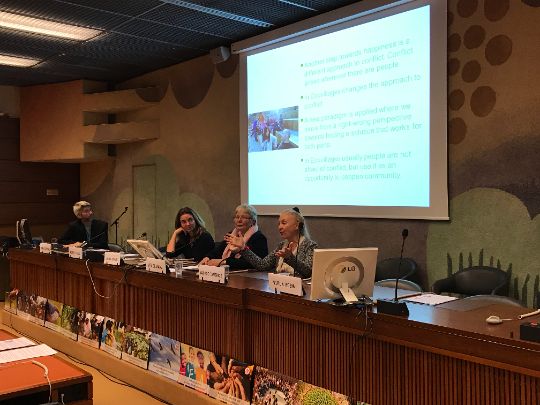 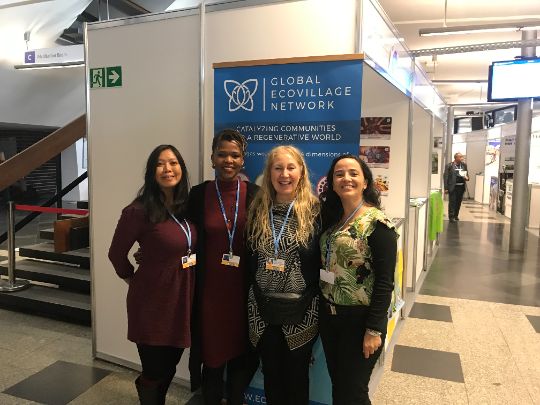 One of the most important achievements linked to Well-being and Happiness in communities is social security.

Being able to trust the other people and the environment fosters also the opportunity to develop our talents.

In 2018 the NGO was was chosen by the Global Ecovillage Network (GEN) because of the organization’s environmental and educational activities to join the GEN delegation for COP 24 in Katowice, Poland from December 3-8, 2018 and Macaco Tamerice spoke at a Side Event about the impact of Ecovillages.
The NGO also participated in The Human Rights Council 39th Session from September 10-28, 2018 in Geneva and The Human Rights Council 40th Session from February 25 to March 22, 2019.

The Covid 19 crisis slowed down the in-person activities and the organization participated in numerous virtual meetings and events online. 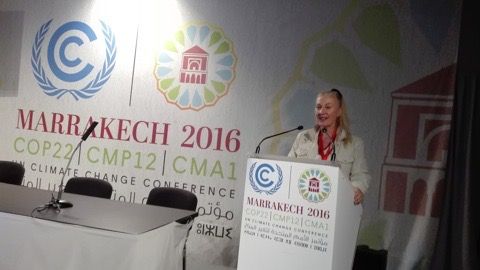 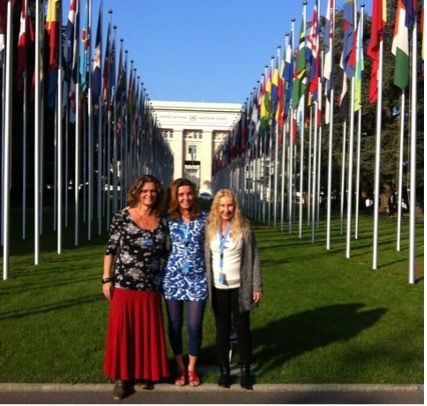 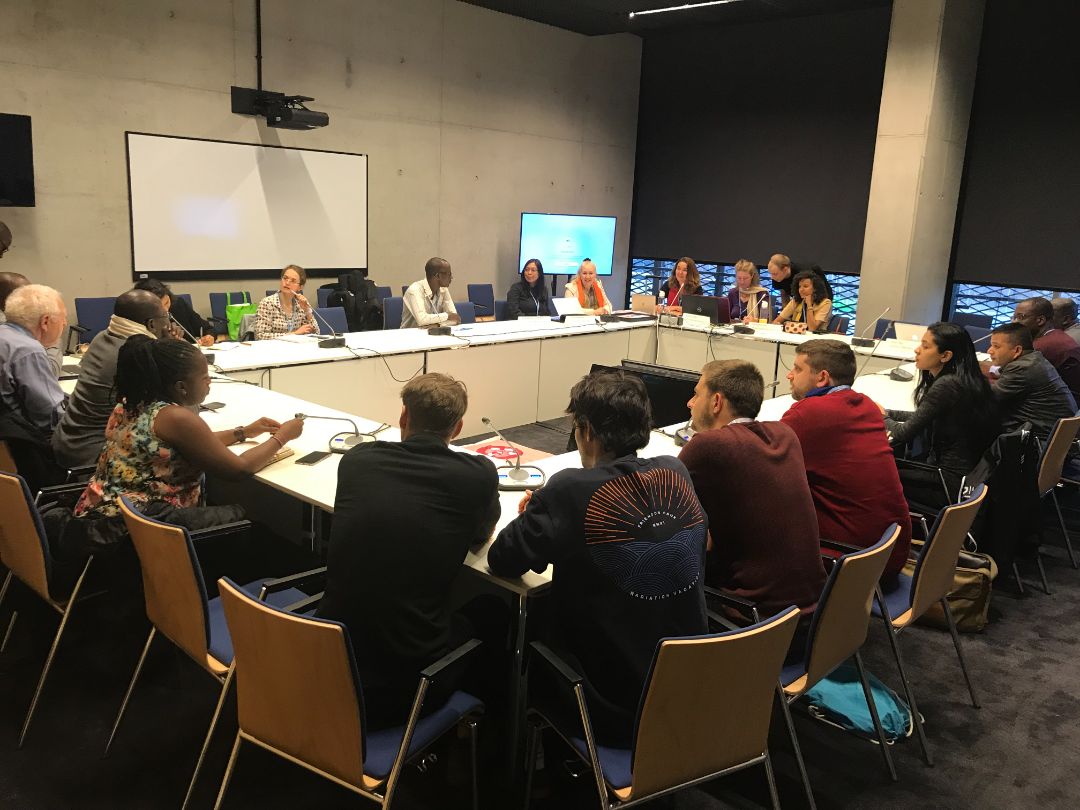